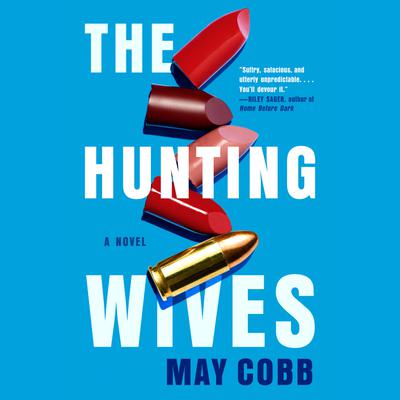 By May Cobb, Erin Bennett (Narrator)

May Cobb earned her MA in literature from San Francisco State University, and her essays and interviews have appeared in the Washington Post, the Rumpus, Edible Austin, and Austin Monthly. Her debut novel, Big Woods, won multiple awards. Originally from Texas, she now lives in the Bay Area in California with her family.