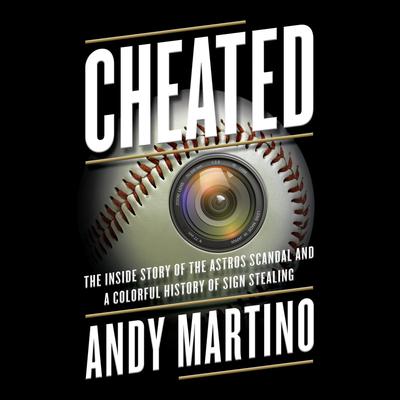 The definitive insider story of the cheating scandal that rocked Major League Baseball in 2019, bringing down high-profile coaches and players, and exposing a long-rumored "sign-stealing" dark side of baseball.

ANDY MARTINO is a New York sports writer for the Daily News and on-air analyst on SNY, covering the Yankees and the Mets, and writes SNY MLB Insider.