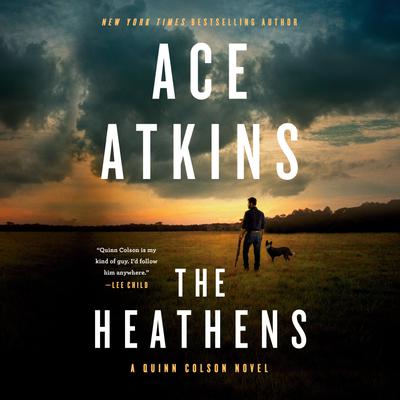 Ace Atkins is the author of twenty-three books, including eight Quinn Colson novels, the first two of which, The Ranger and The Lost Ones, were nominated for the Edgar Award for Best Novel (he has a third Edgar nomination for his short story "Last Fair Deal Gone Down"). He is the author of seven New York Times-bestselling novels in the continuation of Robert B. Parker's Spenser series. Before turning to fiction, he was a correspondent for the St. Petersburg Times and a crime reporter for the Tampa Tribune, and he played defensive end for Auburn University football.