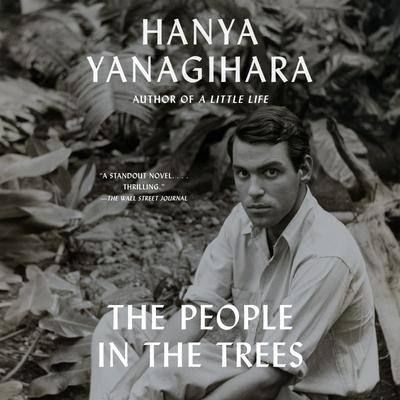 The People in the Trees (Digital Audiobook)

*This audiobook includes a downloadable PDF that contains a map and the Appendix from the book.
Loading...