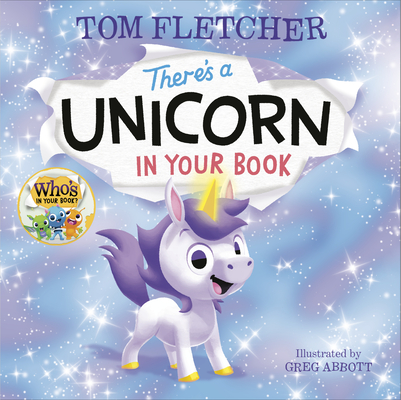 There's a Unicorn in Your Book (Who's In Your Book?)

Galloping glitter!  A unicorn has landed in YOUR book! An engaging new adventure from the team that brought you There's a Monster in Your Book and its companions.

Tom Fletcher is one of Britain's bestselling children's authors (in addition to being a rock star!), and his YouTube videos have been viewed tens of millions of times.