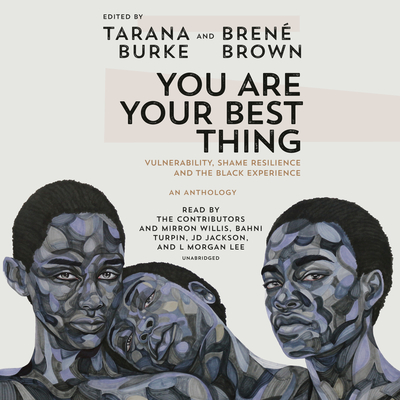 Tarana Burke is an activist and the founder of the 'me too.' movement. She is a proud native of the Bronx and a graduate of Alabama State University, a historically Black institution. Tarana created the 'me too.' movement to increase access to safe spaces and support for survivors of sexual violence. Tarana's steadfast commitment to the cause has led to numerous accolades including 2017 TIME Person of the Year, and the 2019 Sydney Peace Prize, among many other honors.
Brené Brown, PhD, LMSW, is a research professor at the University of Houston, where she holds the Huffington Foundation-Brené Brown Endowed Chair. She is the author of five #1 New York Times bestsellers: The Gifts of Imperfection, Daring Greatly, Rising Strong, Braving the Wilderness, and Dare to Lead. Brené hosts the Unlocking Us and Dare to Lead podcasts, and her TED talk is one of the top five most viewed in the world. Her Netflix special, The Call to Courage, debuted on April 19, 2019.
Loading...
or support indie stores by buying on