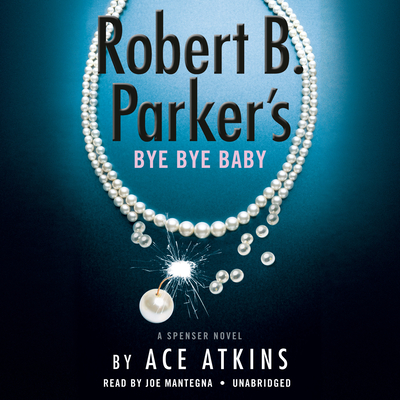 Carolina Garcia-Ramirez is a rising star in national politics, taking on the establishment with her progressive agenda. Tough, outspoken, and driven, the young congresswoman has ignited a new conversation in Boston about race, poverty, health care, and the environment. Now facing her second campaign, she finds herself not only fighting a tight primary with an old guard challenger but also contending with numerous death threats coming from hundreds of suspects.

When her chief of staff reaches out to Spenser for security and help finding the culprits of what he believes to be the most credible threats, Garcia-Ramirez is less than thrilled. Since her first grassroots run, she’s used to the antipathy and intimidation women of color often face when seeking power. To her, it’s all noise. But it turns out an FBI agent disagrees, warning Spenser that Garcia-Ramirez might be in real danger this time.

It doesn’t take long for Spenser to cross paths with an extremist group called The Minutemen, led by a wealthy Harvard grad named Bishop Graves. Although Graves is a social media sensation, pushing an agenda of white supremacy and toxic masculinity, he denies he’s behind the attacks. As the primary nears and threats become a deadly plot, it’s up to Spenser, Hawk, and a surprise trusted ally to ensure the congresswoman is safe. This is Spenser doing what he does best, living by a personal code and moral compass that can’t ever be broken.

“A crime yarn laced with tension and wit.”--Kirkus Reviews

Robert B. Parker was the author of seventy books, including the legendary Spenser detective series, the novels featuring Police Chief Jesse Stone, and the acclaimed Virgil Cole-Everett Hitch Westerns, as well as the Sunny Randall novels. Winner of the Mystery Writers of America Grand Master Award and long considered the undisputed dean of American crime fiction, he died in January 2010. Ace Atkins is the New York Times bestselling author of twenty-seven books, including ten books in his Quinn Colson series. Handpicked by the Robert B. Parker Estate nearly a decade ago to continue the Spenser series, he's written nine novels about the iconic private eye. He lives and works in Oxford, Mississippi.
Loading...
or support indie stores by buying on