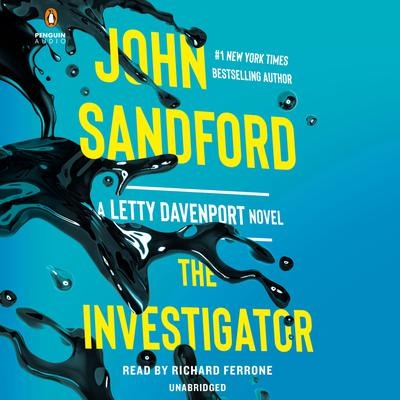 Letty is partnered with a DHS investigator, John Kaiser, and they head to Texas.  When the case quicky turns deadly, they know they’re on the track of something bigger.  The militia group has set in motion an explosive plan . . . and the clock is ticking down.
Loading...