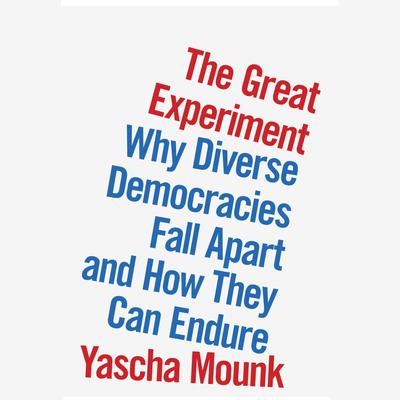 The Great Experiment is that rare book that offers both a profound understanding of an urgent problem and genuine hope for our human capacity to solve it. As Mounk contends, giving up on the prospects of building fair and thriving diverse democracies is simply not an option—and that is why we must strive to realize a more ambitious vision for the future of our societies.
Loading...