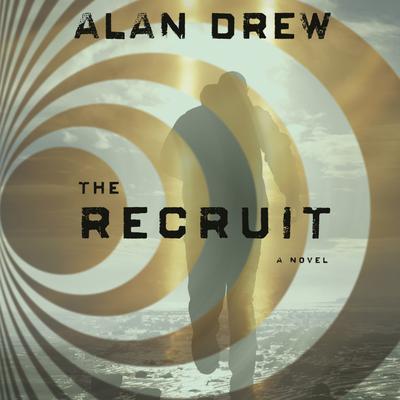 An idyllic California town. A deadly secret. A race against killers hidden in plain sight. . . .

“Extraordinary! I can think of no other thriller that portrays its vital themes—all relevant to our times—in such a riveting and up close and personal way.”—Jeffery Deaver, author of The Bone Collector

Rancho Santa Elena in 1987 seems like the ideal Southern California paradise—that is, until a series of strange crimes threatens to unravel the town’s social fabric: workers attacked with mysterious weapons; a wealthy real estate developer found dead in the pool of his beach house. The only clues are poison and red threads found at both crime scenes. As Detective Benjamin Wade and forensic expert Natasha Betencourt struggle to connect the incidents, they begin to wonder: Why Santa Elena? And why now?

Soon Ben zeroes in on a vicious gang of youths involved in the town’s burgeoning white power movement. As he and Natasha uncover the truth about Santa Elena’s unsavory underbelly, Ben discovers that the group is linked to a much wider terror network, one that’s using a new technology called the internet to spread its ideology, plan attacks, and lure young men into doing its bidding. Ben closes in on identifying the gang’s latest target, hoping that the young recruit will lead him to the mastermind of the growing network. But as he digs deeper in an ever-widening investigation, Ben is forced to confront uncomfortable truths about himself and his beloved community, where corruption is ignored and prejudice is wielded against fellow citizens without fear of reprisal.

Chilling and timely, The Recruit follows one man’s descent into the darkness lurking just beneath the respectable veneer of modern life.
Loading...