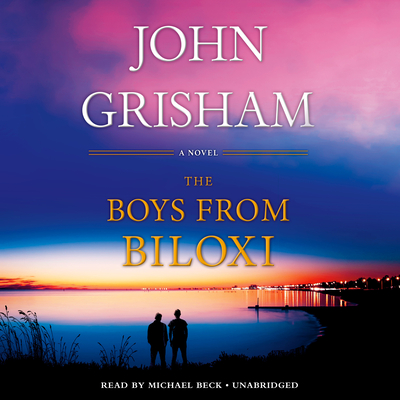 The Boys from Biloxi

Life itself hangs in the balance in The Boys from Biloxi, a sweeping saga rich with history and with a large cast of unforgettable characters.

Praise For The Boys from Biloxi: A Legal Thriller…