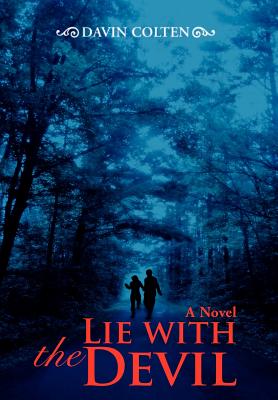 Lie with the Devil

An unexpected attraction leads a young woman to a temptation she cannot resist Dagmara meets an RAF fighter pilot. A romance begins as war breaks out in Europe. Assigned a dangerous mission, the young lovers are torn apart.
After surviving a devastating plane crash and left for dead, Dagmara finds herself stranded in France, in a country at war. Witnessing the brutal deaths of the two remaining survivors, Dagmara disguises herself as a boy to evade Germans. Separated from her family and fiance, she is befriended by an Irishman.
Pursued by a spy and hunted by Germans, the unlikely pair become allies. In enemy territory with only each other to rely on for survival, an inexplicable bond is formed, and their friendship leads to a searing night of passion.
Two strangers from completely different worlds with nothing in common, risk everything for each other. You only get a few moments, sometimes only one that defines your whole life, and then it is gone... forever. Three lives...
One destiny...
In love, there are no boundaries.