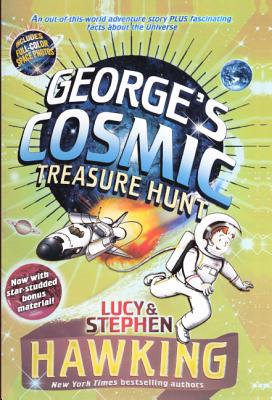 George is heartbroken when he learns that his friend Annie and her father are moving to the US. Eric has a new job working for the space program, looking for signs of life in the Universe. Eric leaves George with a gift--a book called "The User's Guide to the Universe." But Annie and Eric haven't been gone for very long when Annie believes that she is being contacted by aliens, who have a terrible warning for her. George joins her in the US to help her with her quest--and before he knows it, he, Annie, Cosmos, and Annie's annoying cousin Emmett have been swept up in a cosmic treasure hunt, spanning the whole galaxy and beyond.