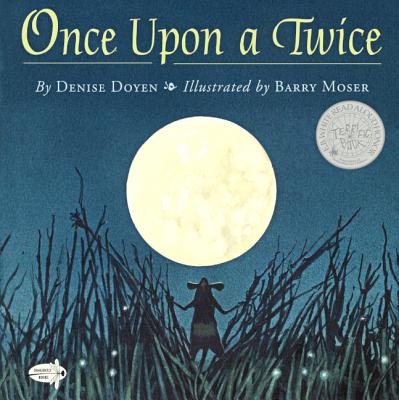 Once Upon a Twice

DENISE DOYEN studied creative writing, poetry, and design at Stanford University. She earned a master's in film direction from the American Film Institute and has directed children's television for Disney. A writer at heart, she went back to school to concentrate on writing for children.

BARRY MOSER is an acclaimed illustrator who has won a National Book Award for"Alice's Adventures in Wonderland, " a Boston Globe-Horn Book Award for"Appalachia: The Voices of Sleeping Birds, " a Parents magazine "Best of the Year" for "My Dog Rosie, "and an ALA Notable for "Whistling Dixie." "The New York Times"named "Jump Again! More Adventures of Brer Rabbit" one of the "Ten Best Illustrated Children's Books," and "Redbook" named it a "Best Book for Children." His works can be found in special collections of the Metropolitan Museum of Art, the National Gallery of Art, the British Museum, and the Library of Congress. Barry lives in Massachusetts.
Loading...
or
Not Currently Available for Direct Purchase