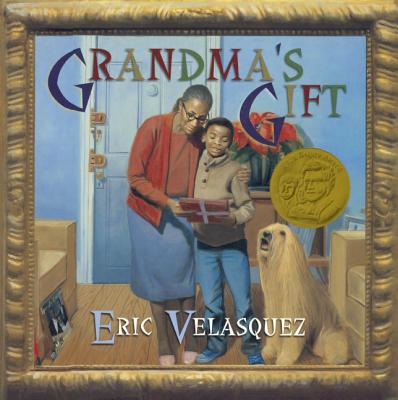 ERIC VELASQUEZ is the author and illustrator of "Grandma's Records "and the illustrator of "The Piano Man," for which he won the Coretta Scott King/John Steptoe New Talent Award, and "The Price of Freedom." He collaborated with Carole Boston Weatherford on "I, Matthew Henson," which received four starred reviews, and "Jesse Owens: Fastest Man Alive," which received two starred reviews. He is a graduate of the School of Visual Arts and lives in New York.www.ericvelasquez.com
Loading...
or
Not Currently Available for Direct Purchase