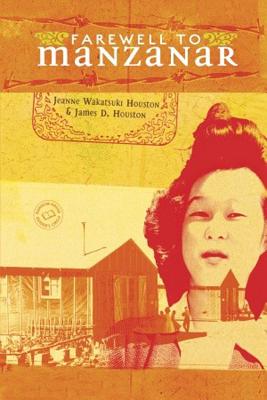 Jeanne Wakatsuki was seven years old in 1942 when her family was uprooted from their home and sent to live at Manzanar internment camp--with 10,000 other Japanese Americans. Along with searchlight towers and armed guards, Manzanar ludicrously featured cheerleaders, Boy Scouts, sock hops, baton twirling lessons and a dance band called the Jive Bombers who would play any popular song except the nation's #1 hit: "Don't Fence Me In."

"Farewell to Manzanar" is the true story of one spirited Japanese-American family's attempt to survive the indignities of forced detention . . . and of a native-born American child who discovered what it was like to grow up behind barbed wire in the United States.

Jeanne Wakatsuki Houston and James D. Houston live and write in Santa Cruz, California. For their teleplay for the NBC television drama based on "Farewell to Manzanar, "they received the prestigious Humanitas Prize. "From the Paperback edition."
Loading...
or
Not Currently Available for Direct Purchase