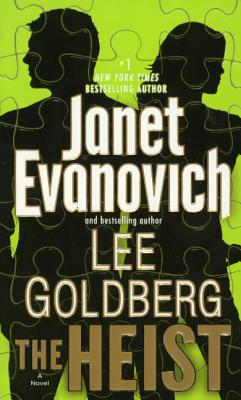 Janet Evanovich is the #1 "New York Times" bestselling author of the Stephanie Plum series, the Lizzy and Diesel series, twelve romance novels, the Alexandra Barnaby novels and Trouble Maker graphic novel, and "How I Write: Secrets of a Bestselling Author."

Lee Goldberg is a screenwriter, TV producer, and the author of several books, including "King City, The Walk, "and the bestselling Monk series of mysteries. He has earned two Edgar Award nominations and was the 2012 recipient of the Poirot Award from Malice Domestic. "From the Hardcover edition."
Loading...
or
Not Currently Available for Direct Purchase