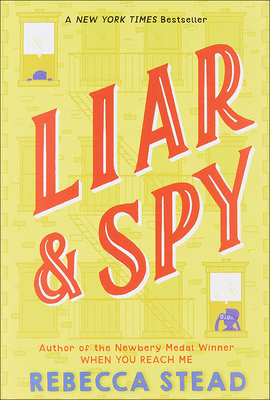 REBECCA STEAD is the author of "First Light" and the Newbery Medal winner "When You Reach Me." She lives in Manhattan with her husband and two children.
Loading...
or
Not Currently Available for Direct Purchase