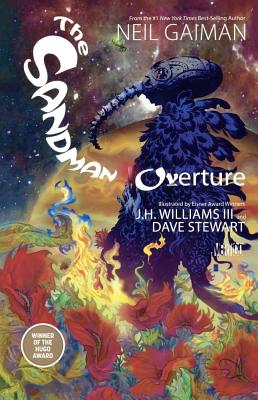 Neil Gaiman is the "New York Times" best-selling author of the Newbery Medal-winning "The Graveyard Book" and "Coraline," the basis for the hit movie. His other books include "Anansi Boys," "Neverwhere," "American Gods" and "Stardust" (winner of the American Library Association's Alex Award as one of 2000's top novels for young adults) and the short story collections "M Is for Magic" and "Smoke and Mirrors." He is also the author of "The Wolves in the Walls" and "The Day I Traded My Dad for Two Goldfish," both written for children, as well as the creator of the most critically acclaimed comic series of all-time, The Sandman. Among his many awards are the Eisner, the Hugo, the Nebula, the World Fantasy and the Bram Stoker. Originally from England, he now lives in the United States.
or
Not Currently Available for Direct Purchase