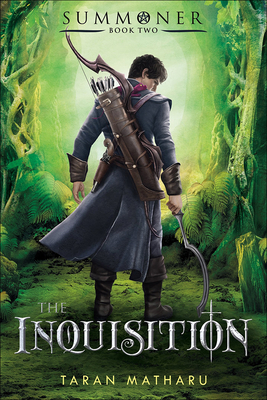 Fletcher and his demon must prove themselves to be heroes in this New York Times-bestselling fantasy adventure.

With loyal friends Othello and Sylva by his side, Fletcher must battle his way to the heart of Orcdom and save Hominum from destruction... or die trying, in this sequel to The Novice by Taran Matharu.

Taran Matharu wrote his first book when he was nine years old. At twenty-two, he began posting The Novice on Wattpad (the online writing website) and, with daily updates, he reached over three million reads in less than six months. Taran lives in London.
Loading...
or
Not Currently Available for Direct Purchase