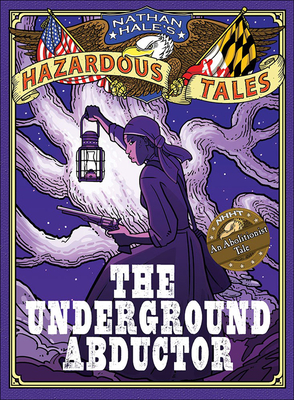 Nathan Hale is the New York Times bestselling author and illustrator of the Nathan Hale's Hazardous Tales series, one of which won a place on the Texas Bluebonnet Award master list. He also illustrated the graphic novel Rapunzel's Revenge, which was an Al's Book Club for Kids selection, an ALA-ALSC Notable Children's Book, and a YALSA Great Graphic Novel for Teens, as well as the recipient of three starred reviews. He lives in Provo, Utah.
Loading...
or support indie stores by buying on