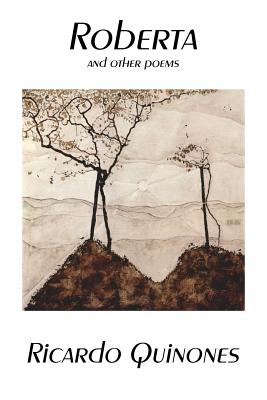 Roberta and Other Poems

Ricardo Quinones has followed his first volume of poems, Through the Years (2010), with a second, dedicated in large part to his wife, Roberta. Unlike other such volumes of personal interest, these poems begin with specific qualities that are then raised to the general. The poem 'Odalisque' transfigures women, even in their sexual composure, into the sources of culture and civilization. Several of the poems are humorous, such as the one describing the couple's futile attempts to set aside Tuesday as a day of abstinence. All of the poems in Roberta are rich in historical allusions.

The second part of the volume contains a philosophical poem, 'Rocks and Their Fellow Travelers, ' which begins with the premise that nowhere in the Bible does it say that God created rocks and then proceeds to compare the nature of these anti-gods with Satan, Esau, Sisyphus, Iago, and Goneril (from King Lear). The volume adds to the very popular 'Wallet Poems' from Through the Years and then finishes with 'Profanities, ' a poem that the late poet and critic Aino Passonen of Santa Monica declared made Quinones "a major American poet."