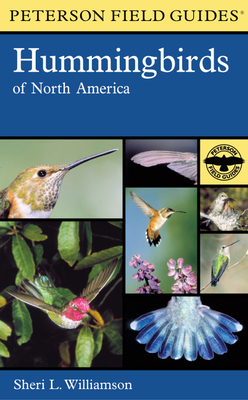 ROGER TORY PETERSON, one of the world’s greatest naturalists, received every major award for ornithology, natural science, and conservation as well as numerous honorary degrees, medals, and citations, including the Presidential Medal of Freedom. The Peterson Identification System has been called the greatest invention since binoculars.

"Williamson's book is a comprehensive treatment, accurate enough to satisfy professionals and accessible to the lay reader." Birding

"It needs to be on the shelf and in the pocket of every bird watcher in North America." Bird Watcher's Digest
or
Buy Here
Copyright © 2020 American Booksellers Association