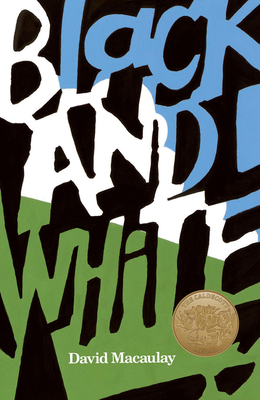 Winner of the 1991 Caldecott Medal

Four stories are told simultaneously, with each double-page spread divided into quadrants. The stories do not necessarily take place at the same moment in time, but are they really one story?


Praise For Black and White…

"This work engages another side of the mind. It's a story; it's a puzzle; it's a game . . . Macaulay refuses to be confined by the conventions of the picture book." Booklist, ALA, Starred Review