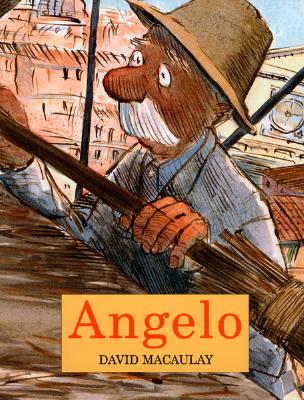 High above the rooftops of Rome, Angelo begins his work restoring the façade of a once glorious church. There, among the sticks and feathers, he discovers a wounded bird. Angelo becomes the bird’s reluctant savior. As the church nears completion, Angelo begins to worry about the future of his avian friend. “What will become of you? Where will you go . . . where will you . . . live?” he asks her. Through his artistry as a master craftsman he answers the questions for his humble friend and assures that he, himself will not be forgotten.