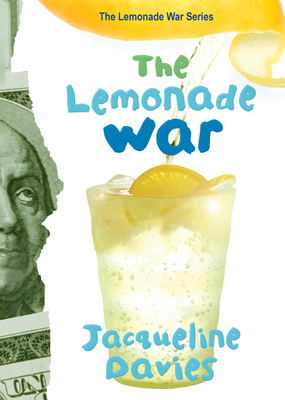 Jacqueline Davies is the talented writer of several novels and picture books, including The Lemonade War series, the Sydney & Taylor series, and The Boy Who Drew Birds. Ms. Davies lives in Needham, Massachusetts, with her family.