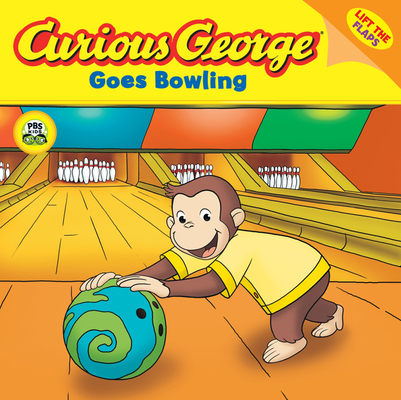 Curious George loves bowling, even though he can only roll gutter balls. Whe the man with the yellow hat is going to play in the bowling championship, George wants to make sure the man's lucky ball is clean and ready to strike! Lift the flaps to extend the scenes and see how George's gutter ball talent helps save the day!