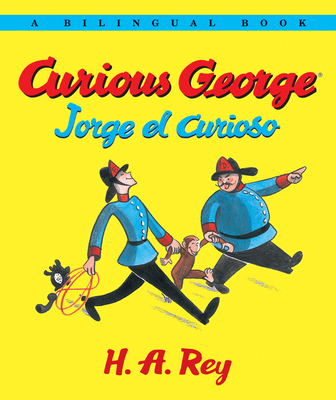 Curious George, a favorite of millions of children all over the world, became Jorge el curioso when translated into Spanish more than fifteen years ago. Now, for the first time, this bilingual edition of the much-beloved classic will feature text in both English and Spanish on each page.

Jorge el curioso is the perfect choice for Englishspeaking readers to learn Spanish and for Spanish speakers to learn to read English.