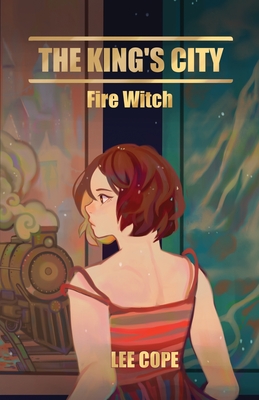 "But you can't just know that sort of thing. Not without magic."

Linguist and teacher Ithild has always been the impulsive one. It's part of the reason she's arguing with her sister, Ette, the historian. When Ette confides that she hasn't heard from one of her best friends in months - nor anyone at the University he works at in the out-of-the-way Border City - Ithild volunteers to go investigate. Surely there's no way a whole University could just fall out of contact, and besides, a break from each other will do the sisters good.

But Ette hasn't exactly been honest, either, and when Ithild can't return from her trip, it's obvious that there are a few conversations they should have had much earlier. Like how much, exactly, Ette knows about the supposedly-departed Hraethenn. Or what exactly happened on the night of the accident that Ette has never talked about.

There are no letters back and forth from the Border City. Ithild could really use Ette's experience, and Ette needs what Ithild knows. Between them, they've nearly got all the pieces they need to stop the coming invasion, but there's half a country and a lot of secrets between them.

After all, this is politics now. Everyone's always got another secret.