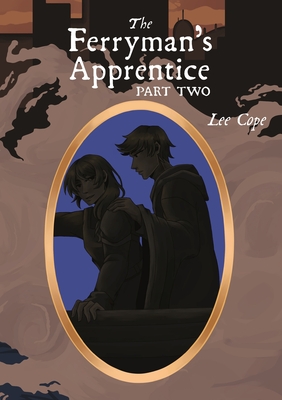 Wilom hadn't expected to be going back.

He's never gotten on well with obligations, but for the first time he's starting to feel a sense of responsibility. His new housemates would probably respect that, except that if they really knew what he was doing with his spare time, they'd probably kick him out. His new bosses certainly appreciate it, but Wilom can't help but feel he's working around them, rather than for them. Not being able to just ignore what everyone thinks of him is harder than it seemed on the River.

Still, at least he's got Vanda to talk to.