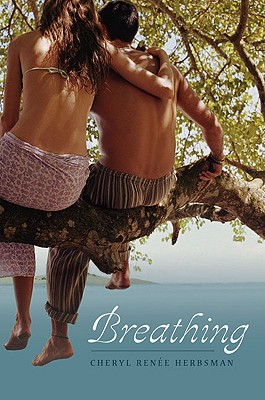 Savannah would be happy to spend the summer in her coastal Carolina town working at the library and lying in a hammock reading her beloved romance novels. But then she meets Jackson. Once they lock eyes, she's convinced he's the one - her true love, her soul mate, a boy different from all the rest. And at first it looks like Savannah is right. Jackson abides by her mama's strict rules, and stays by her side during a hospitalization for severe asthma, which Savannah becomes convinced is only improving because Jackson is there. But when he's called away to help his family - and seems uncertain about returning - Savannah has to learn to breathe on her own, both literally and figuratively.

Cheryl Rene Herbsman lives in Northern California, but she grew up in North Carolina and often spent summers at the Carolina coast. Like Savannah, she fell in love as a teenager. She and her boyfriend - now husband - have been together for over twenty years."
Loading...
or
Not Currently Available for Direct Purchase