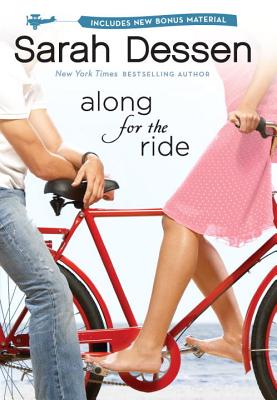 Nights have always been Auden’s time, her chance to escape everything that’s going on around her.

Also by Sarah Dessen:
Dreamland
Just Listen
Keeping the Moon
Lock and Key
The Moon and More
Someone Like You
That Summer
This Lullaby
The Truth About Forever
What Happened to Goodbye

"Beautifully captures that sense of summer as a golden threshold between past regrets and future unknowns." -The Washington Post