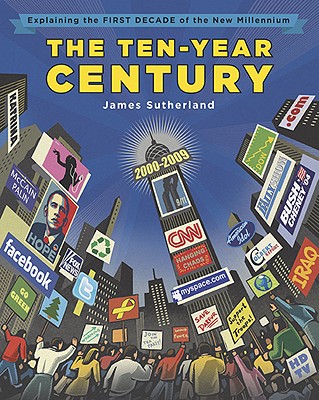 Explaining the First Decade of the New Millennium

Remember worrying about the Y2K bug in 1999? Or life before Twitter? Ten years ago, September 11 was just another day, Facebook didn't exist, and Barack Obama was a little-known state senator. Some have called the jam-packed first decade of the new millennium the "ten-year century" for all of the history-making, life-changing developments it's contained.

Now, James Sutherland explores these influential years for the audience that's grown up in it, putting history in context and explaining how the world is smaller, faster, and more connected than it's ever been-and why it matters.

James Sutherland is a freelance writer. He lives with his wife and son in Brooklyn, New York.
Loading...
or
Not Currently Available for Direct Purchase