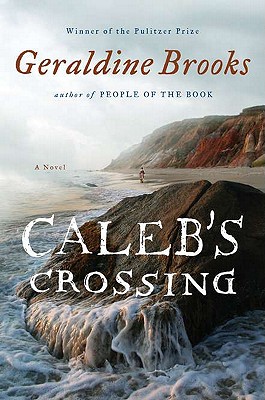 Geraldine Brooksis the author of four novels, the Pulitzer Prize winningMarchand the international bestsellersCaleb s Crossing, People of the Book, andYear of Wonders. She has also written the acclaimed nonfiction worksNine Parts of DesireandForeign Correspondence.Her most recent novel, Caleb s Crossing, was the winner of the New England Book Award for Fiction and theChristianity TodayBook Award, and was a finalist for the Langum Prize in American Historical Fiction. Born and raised in Australia, she lives on Martha s Vineyard with her husband, the author Tony Horwitz."
Loading...
or
Not Currently Available for Direct Purchase