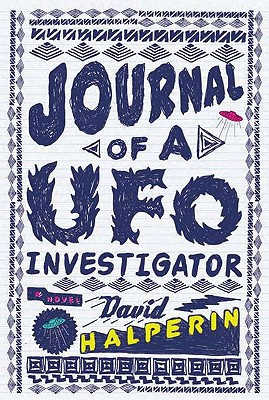 A sparkling debut novel set in the sixties about a boy's emotional and fantastical journey through alien worlds and family pain.
Against the backdrop of the troubled 1960s, this coming-of-age novel weaves together a compelling psychological drama and vivid outer-space fantasy. Danny Shapiro is an isolated teenager, living with a dying mother and a hostile father and without friends. To cope with these circumstances, Danny forges a reality of his own, which includes the sinister "Three Men in Black," mysterious lake creatures with insectlike carapaces, a beautiful young seductress and thief with whom Danny falls in love, and an alien/human love child who-if only Danny can keep her alive-will redeem the planet. Danny's fictional world blends so seamlessly with his day-to-day life that profound questions about what is real and what is not, what is possible and what is imagined begin to arise. As the hero in his alien landscape, he finds the strength to deal with his own life and to stand up to demons both real and imagined. Told with heart and intellect, "Journal of a UFO Investigator" will remind readers of the works of Michael Chabon and Jonathan Lethem.

In the 1960s, David Halperin was a teen-age UFO investigator. Later he became a professor of religious studies his specialty, religious traditions of heavenly ascent. From 1976 through 2000, he taught Jewish history in the Religious Studies Department at the University of North Carolina, Chapel Hill. Now retired from teaching, he lives in North Carolina with his wife Rose. "Journal of a UFO Investigator" is his first novel. "
Loading...
or
Not Currently Available for Direct Purchase