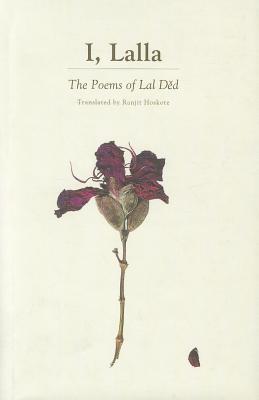 The Poems of Lal Ded

The poems of the fourteenth-century Kashmiri mystic Lal Ded, popularly known as Lalla, strike us like brief and blinding bursts of light. Emotionally rich yet philosophically precise, sumptuously enigmatic yet crisply structured, these poems are as sensuously evocative as they are charged with an ecstatic devotion. stripping away a century of Victorian-inflected translations and paraphrases, and restoring the jagged, colloquial power of Lalla's voice, in Ranjit Hoskote's new translation these poems are glorious manifestos of illumination.