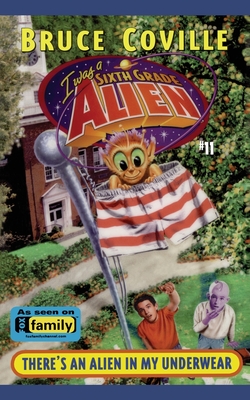 HANG ON TO YOUR BOXERS!
When Tim comes home and finds a two-foot-high orange alien named Beebo Frimbat sitting on his desk, he knows he's in for a hard time. After all, Beebo is a dedicated mischief maker who thinks trouble is the spice of life. But even Beebo's past pranks don't prepare Tim for finding his underwear flying from the school flagpole.
Still, it's all in fun. Or is it? Do Beebo's pranks have anything to do with the plan to derail the mission of the Fatherly One? And is it really just an accident when Beebo locks Pleskit's faithful bodyguard into an alternate dimension populated by man-eating monsters?