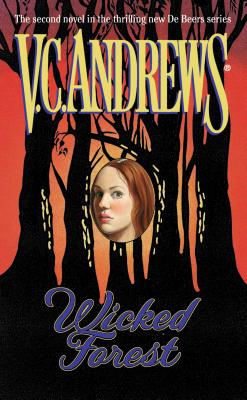 IN A WORLD OF HIDDEN DANGERS, IT'S EASY TO GET LOST....
After discovering her true identity, Willow De Beers leaves her North Carolina town to live with her real mother and her half-brother in Palm Beach, Florida. Now caught up in a world of glamour and extravagant wealth -- where nosy neighbors, fueled by gossip and greed, keep an eye on her eccentric family -- Willow is determined to make a fresh start.
Thatcher Eaton, the debonair attorney, uses his intoxicating charm once again, this time convincing Willow to give him her hand in marriage. It¹s to be the ritziest wedding of the decade, even by Palm Beach standards. But as future plans are made, families feud and rumors fly -- and Willow soon learns the horrifying truth: from the darkest of secrets, there is no escape....