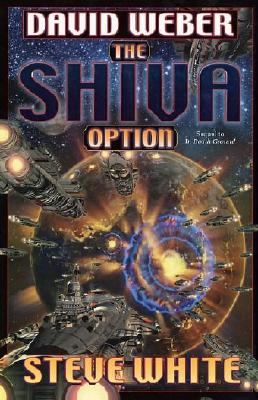 When confronted by the predatory Bugs, who have overrun planet after planet, the warriors of the Grand Alliance determine that The Shiva Option is the only choice between victory and racial extermination.