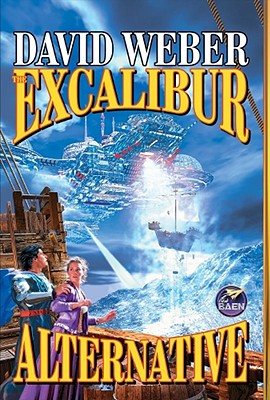 Lying helpless during a raging storm in the North Sea, a fleet of medieval ships finds sudden rescue in the arrival of a powerful group of aliens, who offer salvation in exchange for eternal bondage fighting as star soldiers.