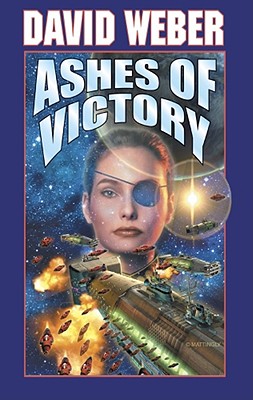 Honor Harrington's escape from a prison planet has landed the woman the newsies call "the Salamander" once more in the heart of the war. But this time, the furnace may be too hot for even a salamander to survive.