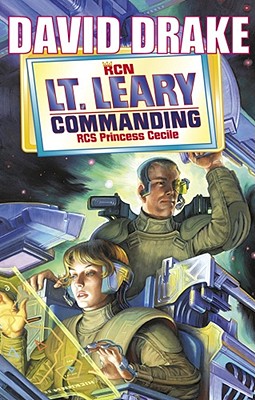 Lt. Daniel Leary commands the Princess Cecile; Signals Officer Adele Mundy has the spy apparatus and skill to crack any database. All they lack are enemies, and fate is about to supply those in abundance.