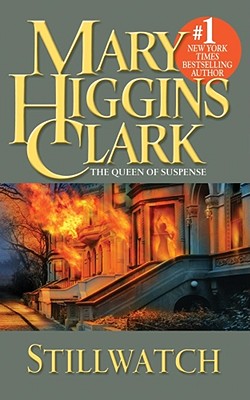 Slipped under the door of her Georgetown home, the note was an ominous reminder of Pat Traymore's past. The beautiful young television journalist had come to glamorous, high-powered Washington to produce a TV series. Her subject: Senator Abigail Jennings, slated for nomination as the first woman vice president of the United States.

With the help of an old flame, Congresman Sam Kingsley, Pat delves into Abigail's life, only to turn up horrifying facts that threaten to destroy senator's reputation and her career. Worse still, sinister connections to Pat's own childhood and the nightmare secrets hidden within are surfacing -- secrets waiting to destroy her.

Jeannine Klein United Press International You can't put it down until the last page is turned....Stillwatch hurtles to a terrifying conclusion.