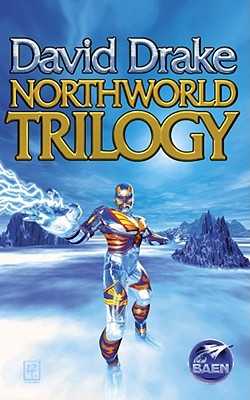 An omnibus edition featuring the three popular novels in the Northworld Trilogy--Northworld, Vengeance, and Justice--chronicles the adventures of Nils Hansen, who sent to uncover the truth about an intergalactic enigma responsible for the disappearance of three powerful fleets. Original.