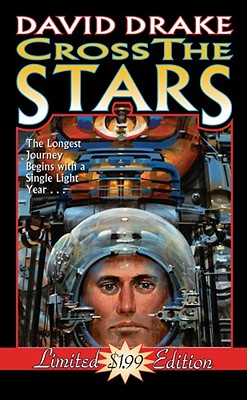 Hammer's Slammer Don Slade is coming home to the planet Tethys, to his son and the woman he loves. But the space between is cold and dark with planets which hold hidden dangers, and if Don Slade should ever reach Tethys, that's when the real fighting starts.