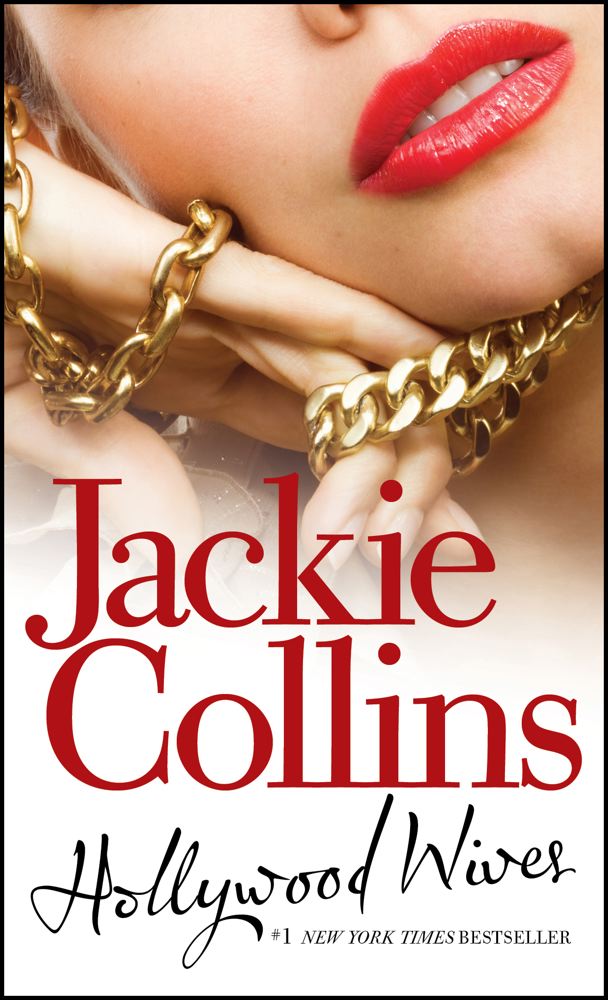 They lunch at Ma Maison and the Bistro on salads and hot gossip. They cruise Rodeo Drive in their Mercedes and Rolls, turning shopping at Giorgio and Gucci into an art form. They pursue the body beautiful at the Workout and Body Asylum.
Dressed by St. Laurent and Galanos, they dine at the latest restaurants on the rise and fall of one another's fortunes. They are the Hollywood Wives, a privileged breed of women whose ticket to ride is a famous husband.
Hollywood. At its most flamboyant.

Jackie Collins lived in Beverly Hills where she had a front row seat to the lives she so accurately captured in her compulsive plotlines. She was a creative force, a trailblazer for women in fiction and in her own words “A kick-ass writer!”
or support indie stores by buying on
(This book is on backorder)
Copyright © 2020 American Booksellers Association