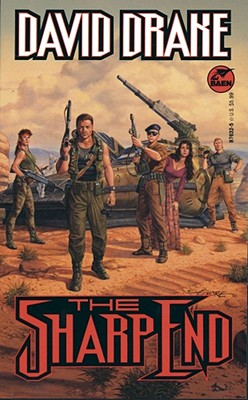 Further adventures of Hammer's Slammers: the toughest, meanest bunch of mercenaries who ever wrecked a world for pay.