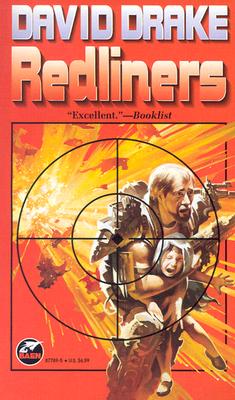 The troops of Strike Force Company C41 were given a final mission: guard a colony sent to a hell planet. When the mission went horribly wrong, they found their lives on the line as never before.