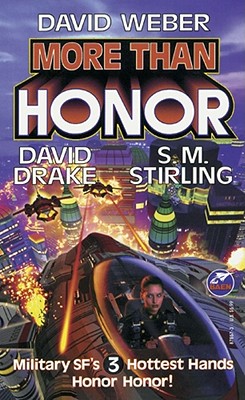 Tells how the Harrington family and its tradition of distinguished service in the defence of the realm was founded, and how they discovered treecats. Weber is joined in Honor's universe by two leading science fiction writers, David Drake and S.M. Stirling.