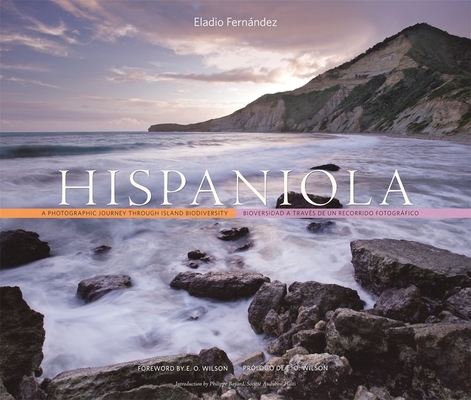 First, there is a soft rustle in the underbrush, then a low-slung, utterly bizarre-looking insectivore dashes in front of Eladio Fern ndez. With a reflexive click of digital shutter, he's captured the reclusive (Solenodon paradoxus--a living fossil. A Dominican-based conservationist and photographer, Fernandez is documenting the efforts of a distinguished team of international scientists as they unravel the workings of evolution being played out on the island of Hispaniola.

A short flight from the Florida coast, Hispaniola offers unique opportunities, not just to photographers like Fern ndez, but to evolutionary biologists as well. At 40 million years, Hispaniola is far older than the Gal pagos. Its considerable age, along with a diversity of habitats--from mountains and cloud forests to savannahs and tropical lowlands--makes this island one of the most spectacular, if poorly understood, troves of biota on the planet. The extraordinary richness of species, much of it endangered and yet to be described, is showcased here in nearly 400 spectacular photographs. The photos are accompanied by essays--in both English and Spanish--that make known the Hispaniolan fungi, plants, and animals by the experts who know them best.

Insights gained from Hispaniola's unique flora and fauna, from its rare orchids to its stunningly beautiful bird life, may enrich our understanding of other, more complex, living systems worldwide. What Fern ndez captures here so vividly is not just the amazing variety of living creatures that have erupted in evolutionary isolation, but the urgency of scientists racing to give that variety a name before it vanishes.